If any of the electrical components do not operate, a fuse may have blown. If this happens, check and replace the fuses as necessary. 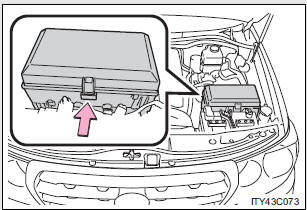 Push the tab in and lift the lid off. 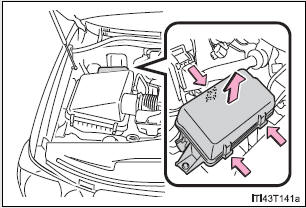 Push the tabs in and lift the lid off. 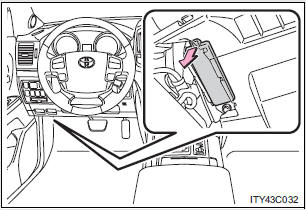 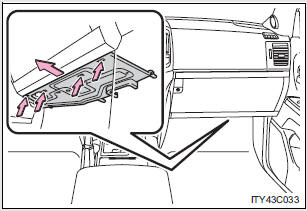 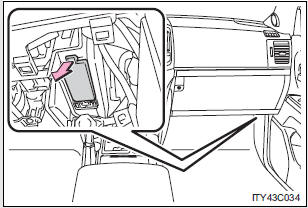 After a system failure, see “Fuse layout and amperage ratings”  for details about which fuse to check. 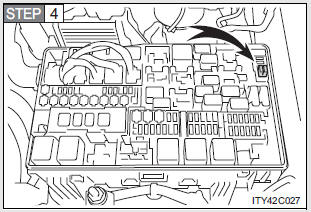 Remove the fuse with the pullout tool.

Check if the fuse has blown. 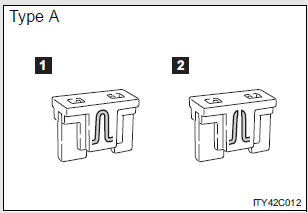 Replace it with one of an appropriate amperage rating.

The amperage rating can be found on the fuse box lid. 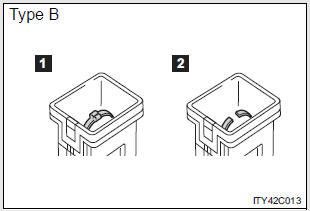 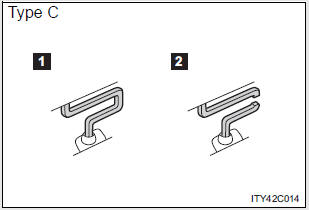 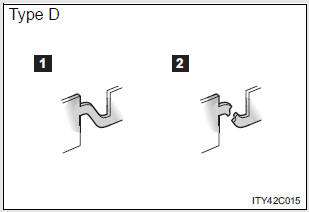 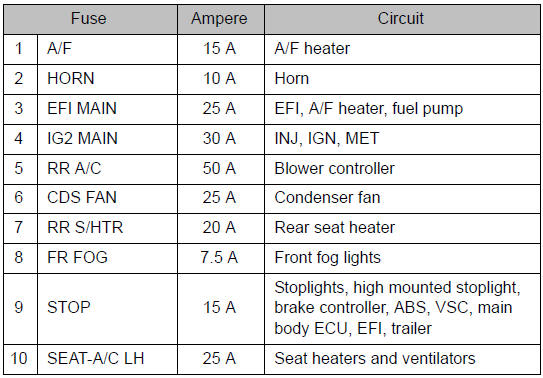 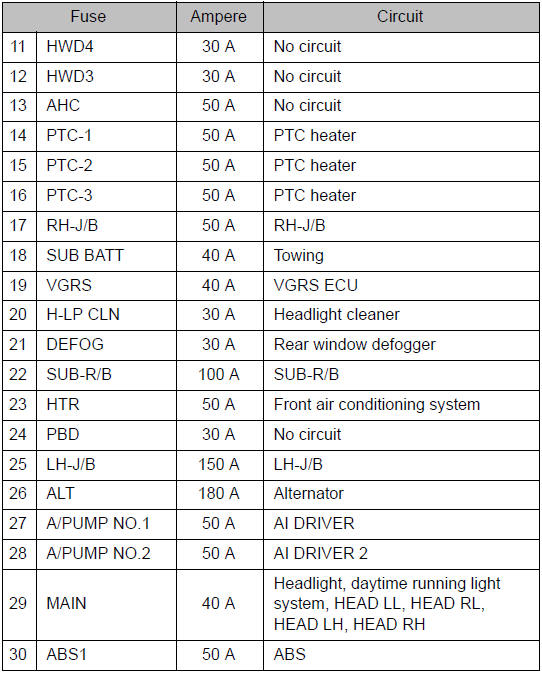 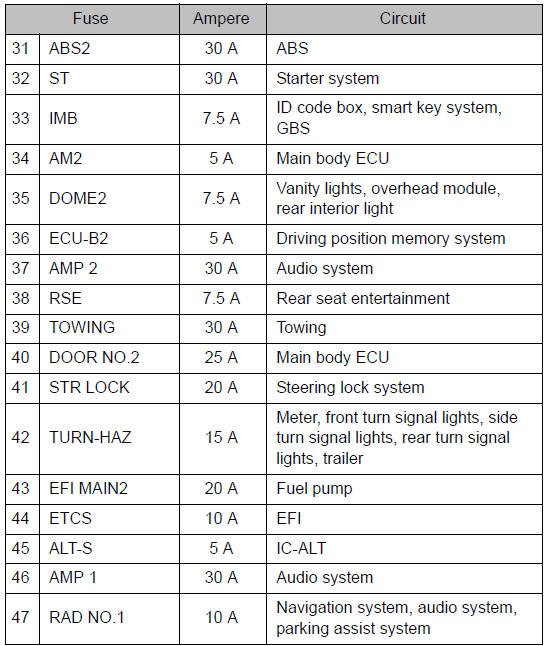 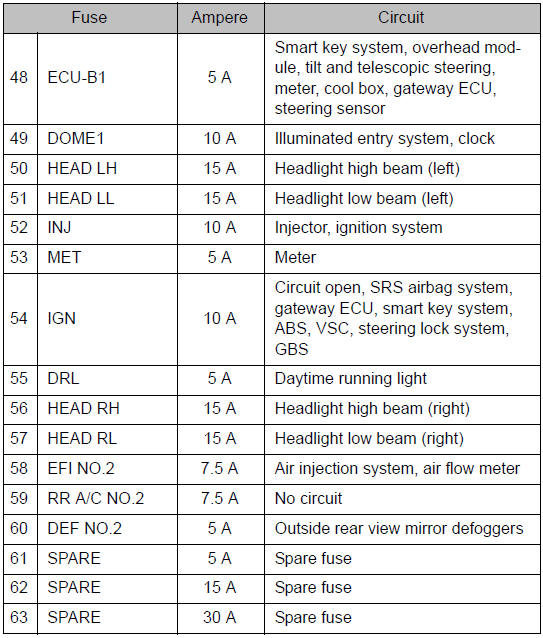 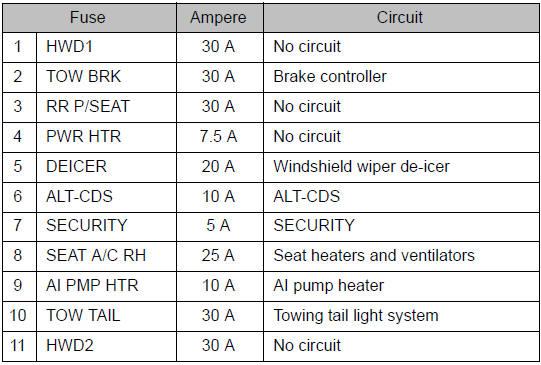 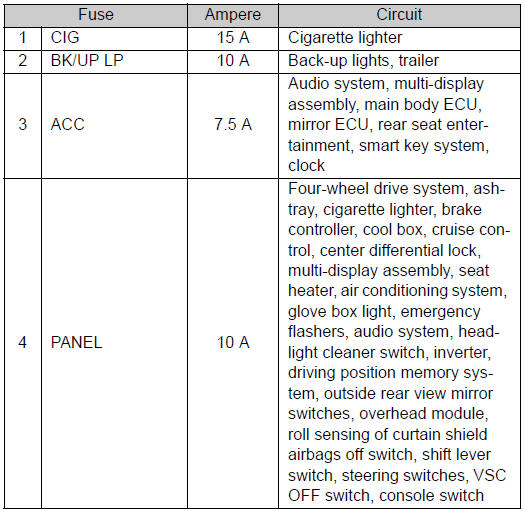 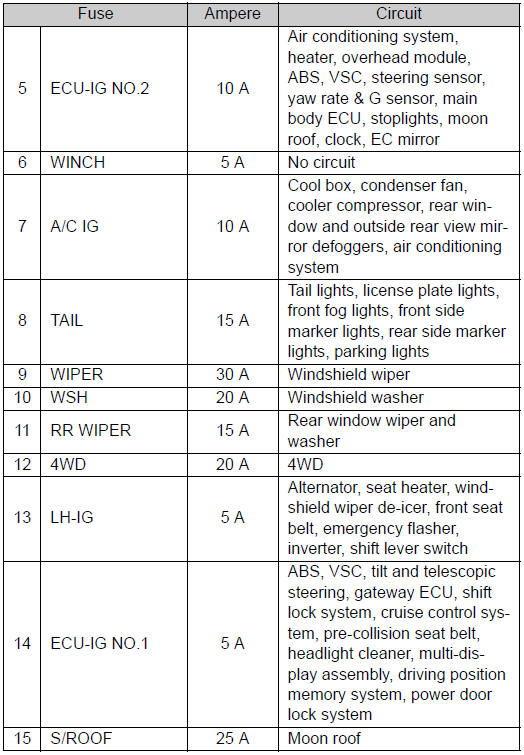 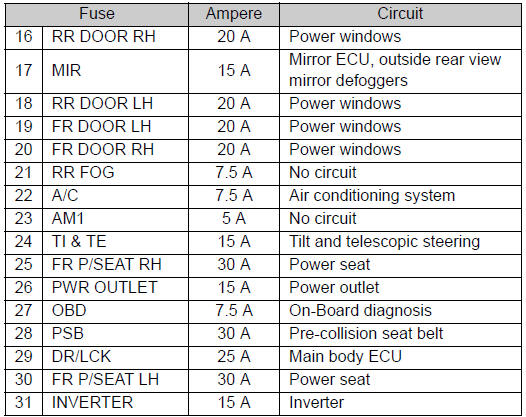 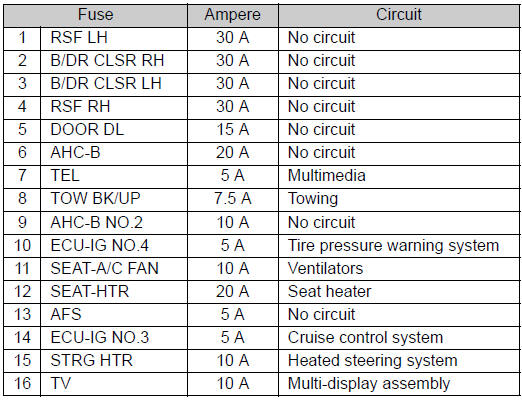 The fuses are designed to blow, protecting the wiring harness from damage.